The island of Lefkada is located in the northwest of Greece. Far from industry and the influence of modern society, visitors of the island are presented with unspoilt nature and well preserved traditions. Lefkada, also know as Lefkas, received its name by the white cliffs along the west coast of the island which rise from the turquoise sea.

The island endows the visitor with crystal clear waters, a deep blue sky and an evergreen flora and diverse fauna. Many of the extensive and paradisiac beaches are considered the most beautiful in Greece. Lefkada is well known as one of Europe’s most attractive regions for sailing and boat cruises.

As one of only two islands in all of Greece, Lefkada can be reached by the overland route. A floating bridge against the background of an impressive Venetian fortification provides access to the island across an ancient Corinthian dam.

The closest airport (Aktio International Airport), near the city of Preveza, is located within the short distance of 20 kilometres from the Island of Lefkada. A variety of international airlines offer flights during the summer season.

Lefkada is an unforgettable paradise, a step backwards to originality and a most fascinating experience for visitors who wish to seek shelter from routine and their everyday lives. 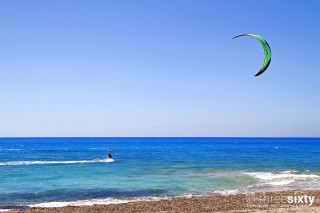 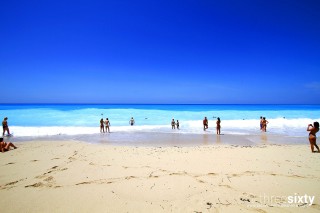 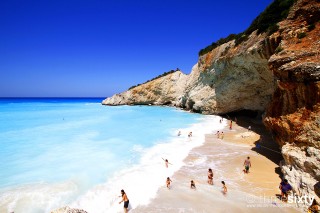 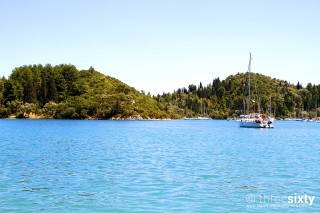 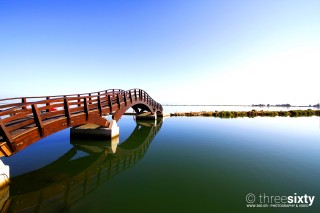